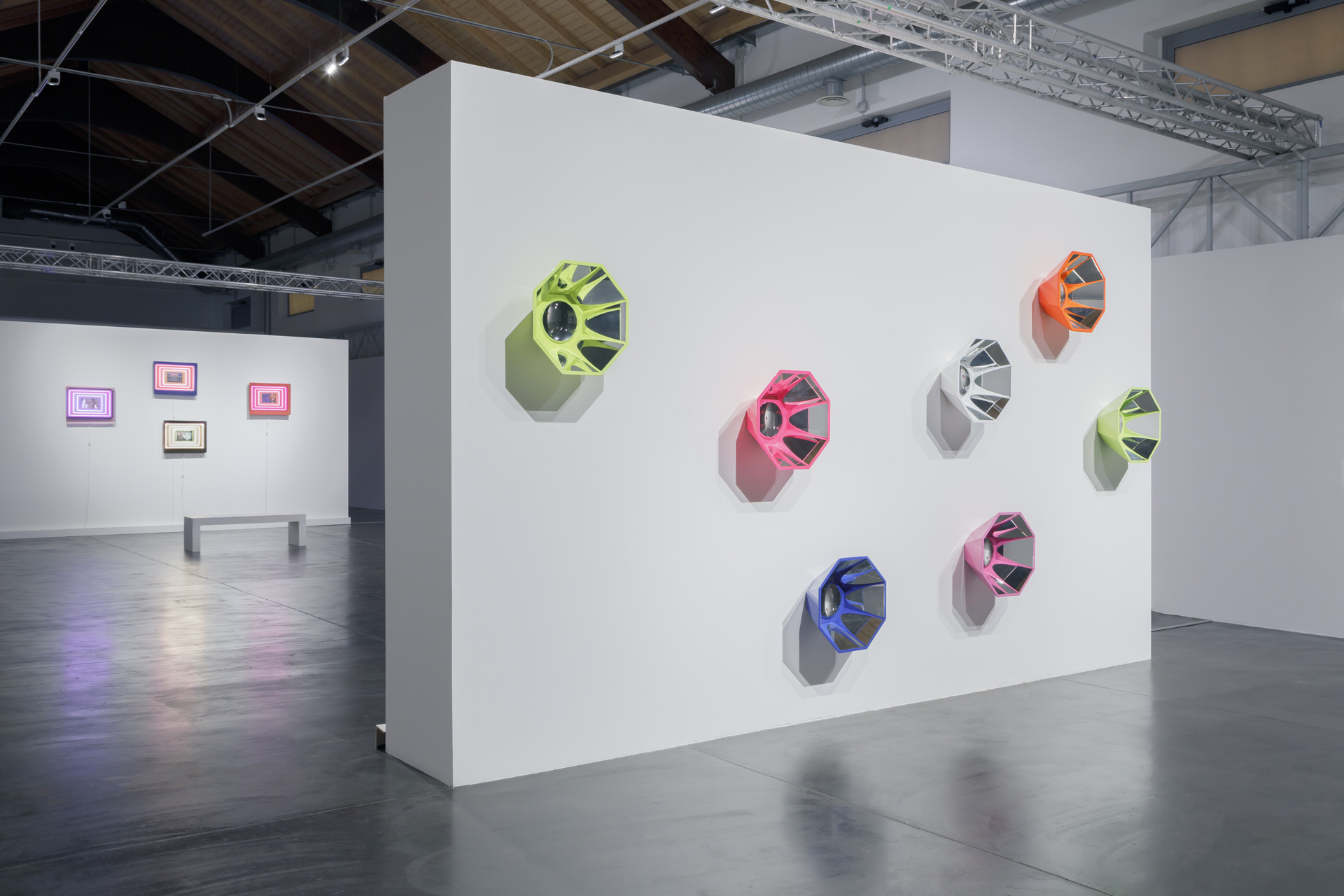 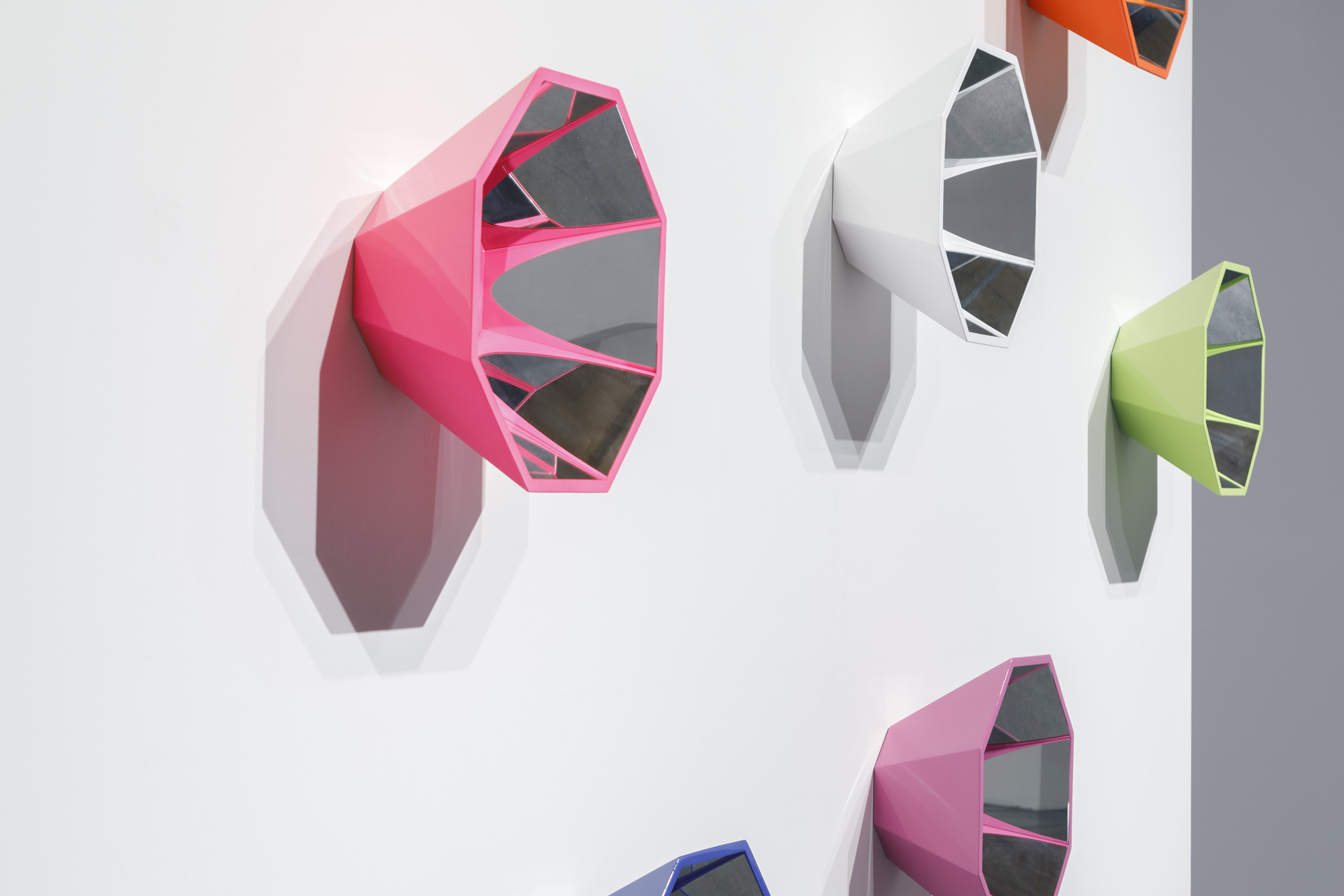 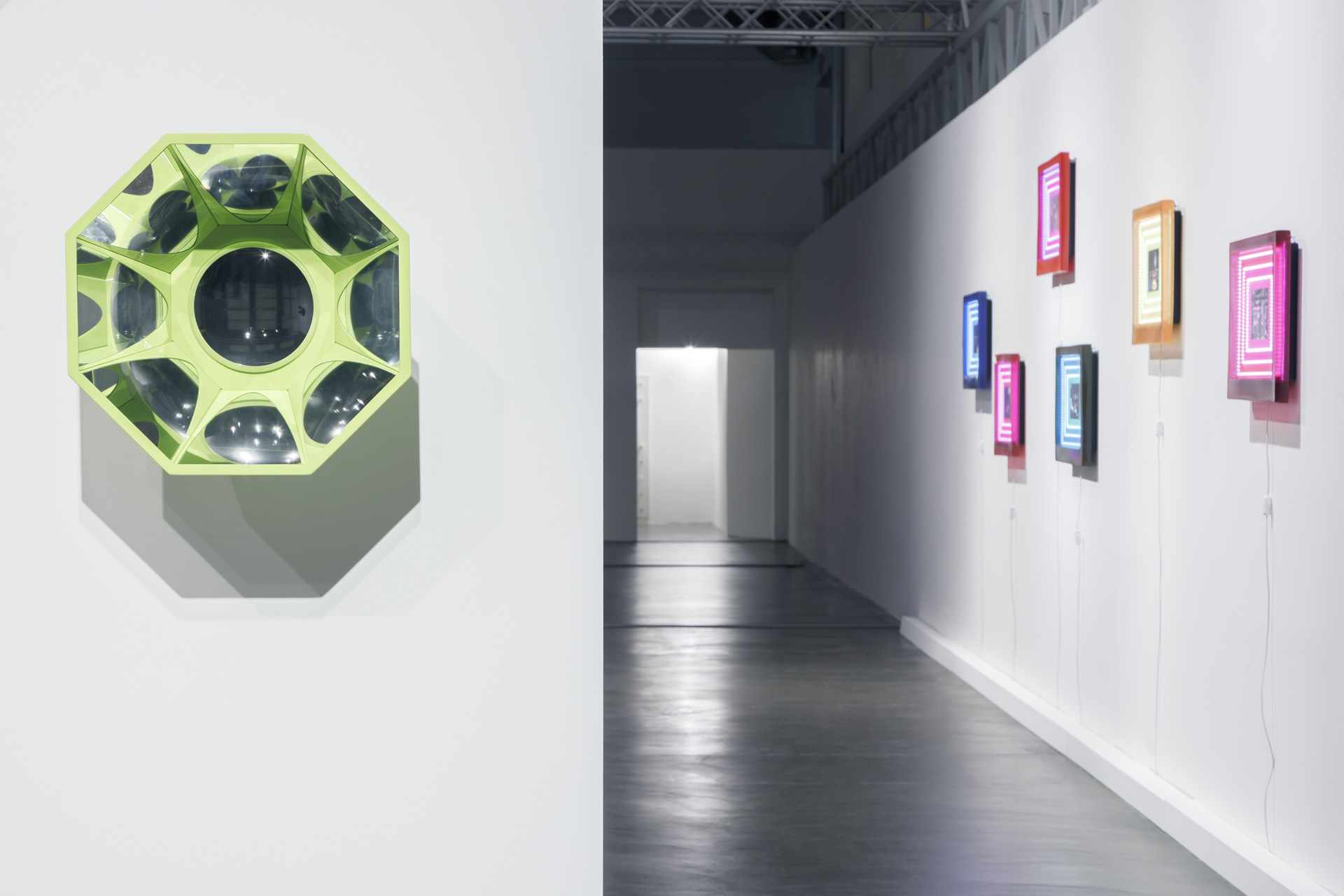 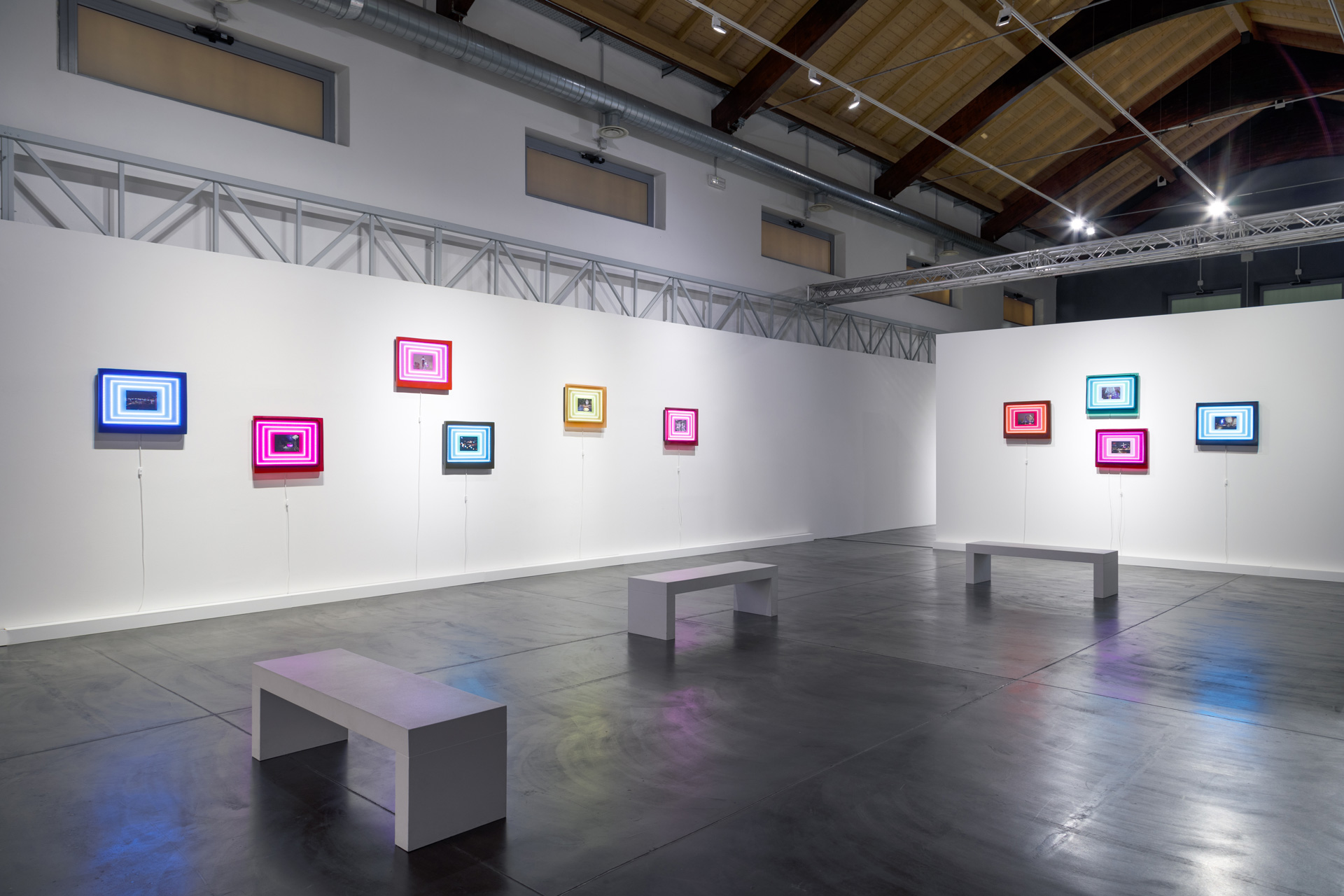 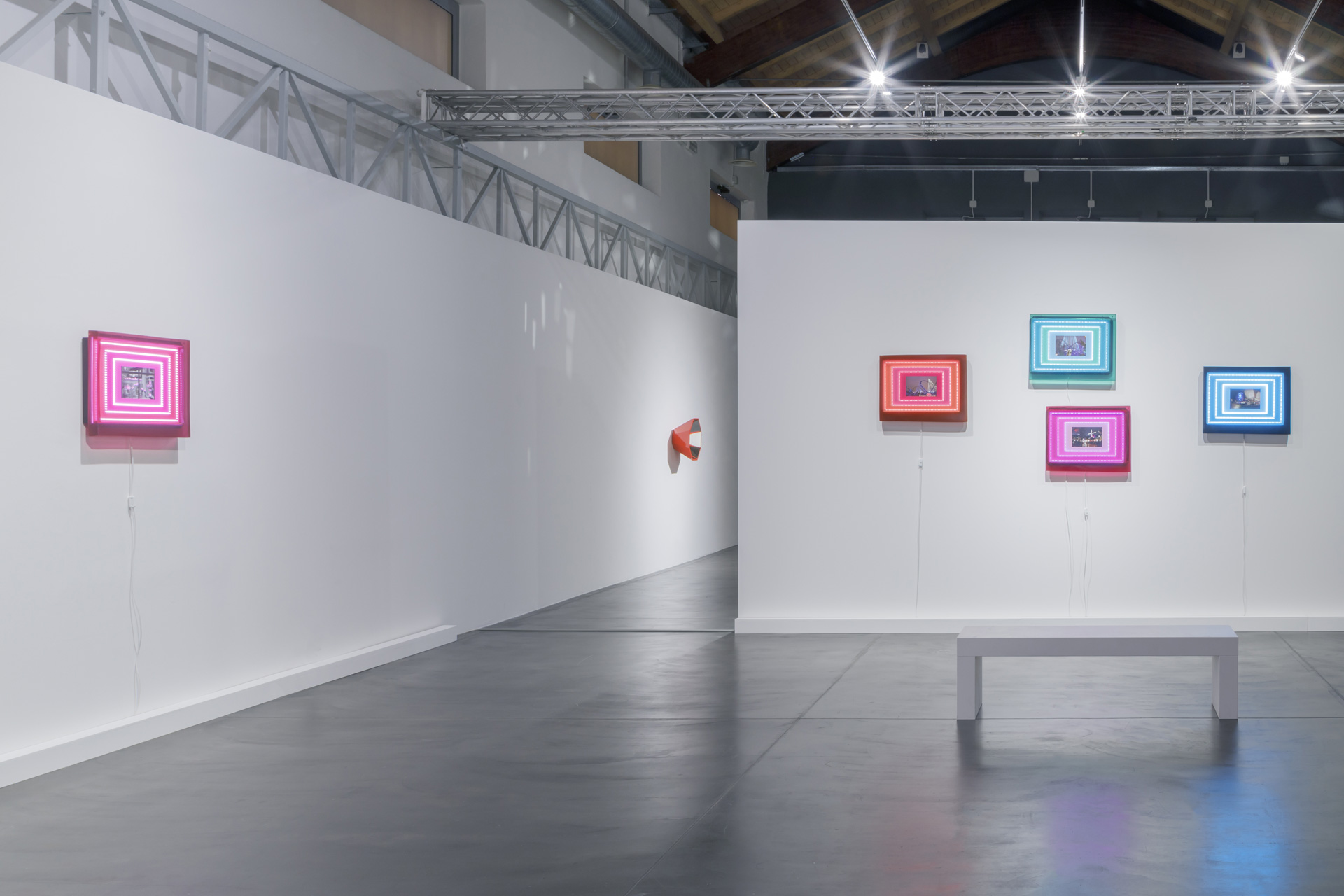 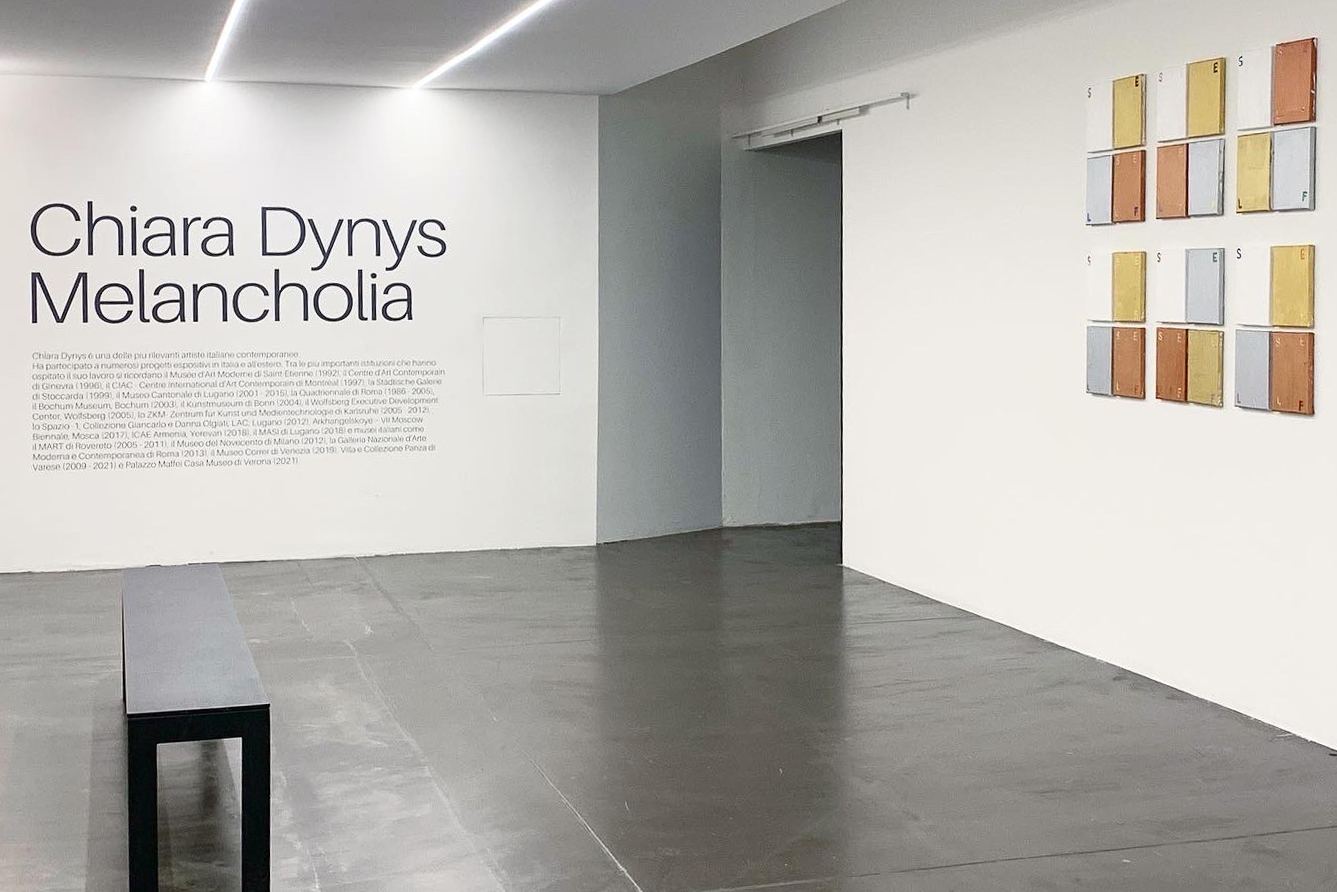 The works in the exhibition take the form of places in which to meet and encounter each other: walking through labyrinths, being surprised by lights, ghostsand mirrors, testing the ability to see and understand, being overwhelmed by the fatuous desires of the unconscious and crossing the thresholds of perception. – Alessandro Castiglioni

What permeates my work is a feeling of not belonging, an emptiness to be located elsewhere, in the painful frame of never feeling in one’s own place. Chiara Dynys

From February 27 to May 8, 2022, MA*GA Museum of Contemporary art presents the solo exhibition by Chiara Dynys, entitled “Melancholia” and curated by Alessandro Castiglioni.The word “Melancholia”synthesizes a series of multiple issues to which the exhibition refers: from the saturnine temperament that, according to medieval tradition, has always been characteristic of the artist, to the multiple references to the history of art and especially to the history of cinema.”The love of cinema has accompanied me since I was a child, nurtured and encouraged by my mother to whom I dedicate this project. These suggestions have helped to give my work a well-defined cut since the beginning in which I created geometric shapes, without an identifiable center, through a transgressive and “cinematic” use of materials that, transfigured into something else, expressed an estrangement that over time has become the representation of a non-place, inhabited by the disorientation of dreams and uprooting. Chiara DynysIn the exhibition, in fact, the poetics of the artist is revealed through the filmic imagery of Chiara Dynys: the images and imagery of some central directorsin the history of cinema, from Roberto Rossellini to Jane Campion to Lars Von Trier, from Federico Fellini to Paolo Sorrentino, resonate through the languages of Dynys.As the artist declares: “The choice of four directors who recount this unease declinedin different worlds: an Australian context without spirituality; a magnificent journey to Italy but without love; a room filled with music, which however will be disintegrated; and finally a planet in which all the unresolved does not count because the fatal collision awaits. These are realities that represent a space-time bridge between what I live every day and what is my work as an artist”.Moreover, during the exhibition, in the venue of the new library of the HIC -Hub of the Cultural Institutes of the City of Gallarate,has beenpresented the permanent installation “Enlightening Books”, donated to the museum by WEM -Empowering Art Platform, an innovative platform that aims to find new forms of dissemination and support for contemporary visual arts.The exhibition is accompanied bythe monograph “Chiara Dynys and the Filmic Imaginary”, published by SKIRA, thatexplores, in a historical-critical perspective, the reflections proposed in the exhibition. Chiara Dynys is one of the most relevant contemporary Italian artists. She has participated in numerous exhibition projects in Italy and abroad. Among the most important institutions that have hosted her work are the Musée d’Art Moderne in Saint-Étienne (1992), the Centre d’Art Contemporain in Geneva (1996), the CIAC -Centre International d’Art Contemporain in Montreal (1997), the Städtische Galerie in Stuttgart (1999), the Museo Cantonale in Lugano (2001 -2015), la Quadriennale di Roma (1986 -2005), Bochum Museum, Bochum (2003), Kunstmuseum, Bonn (2004),Wolfsberg Executive Development Center, Wolfsberg (2005), ZKM-Zentrum für Kunst und Medientechnologie, Karlsruhe (2005 -2012), Spazio -1, Giancarlo and Danna Olgiati Collection, LAC, Lugano (2012), Arkhangelskoye -VII Moscow Biennale, Moscow (2017); ICAE Armenia, Yerevan (2018), MASI, Lugano (2018) and Italian museums such as MART, Rovereto (2005 -2011), Museo del Novecento, Milan (2012), Galleria Nazionale d’Arte Moderna e Contemporanea, Rome (2013), Museo Correr, Venice (2019), Villa e Collezione Panza, Varese (2009 -2021) and Palazzo Maffei Casa Museo, Verona (2021). 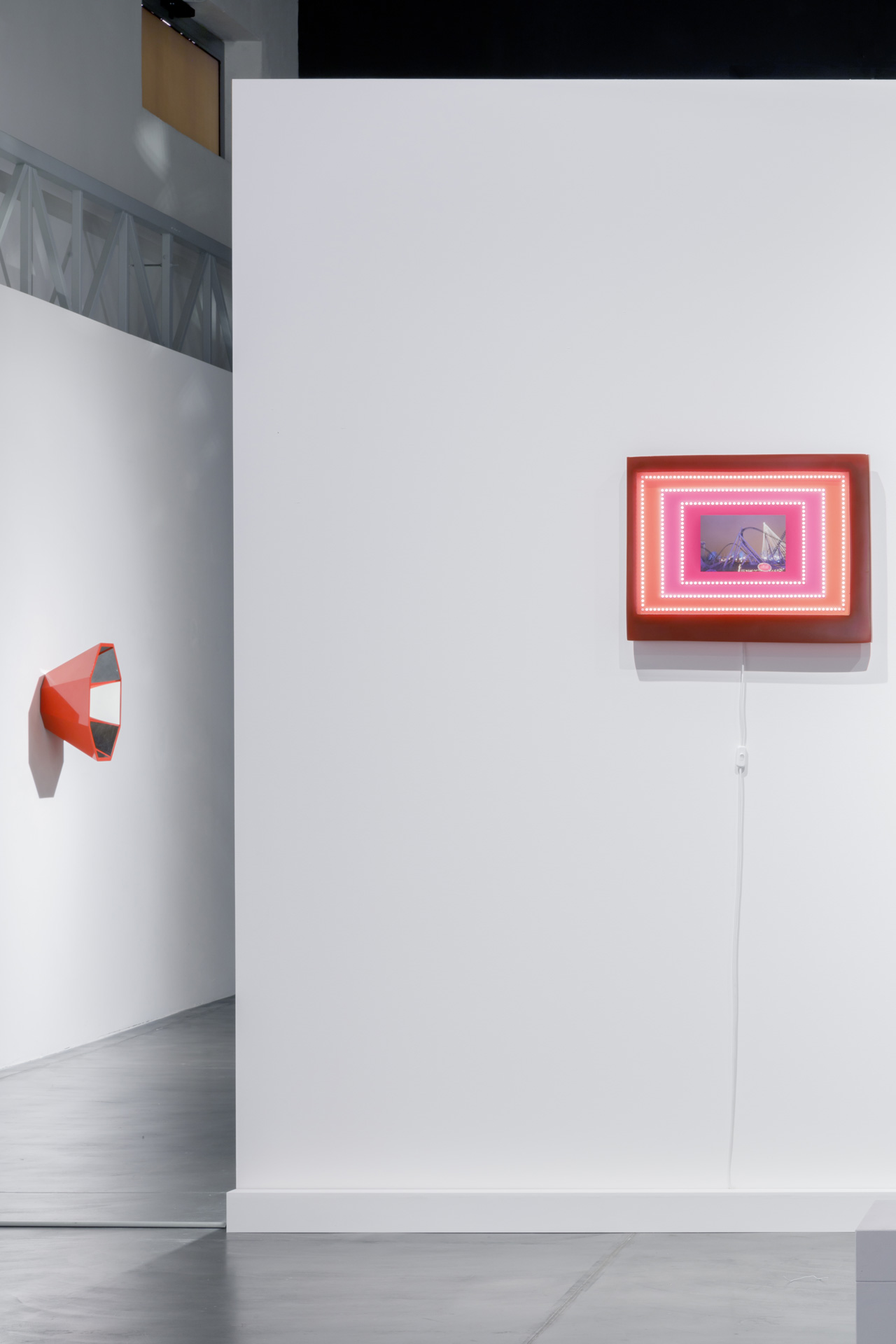